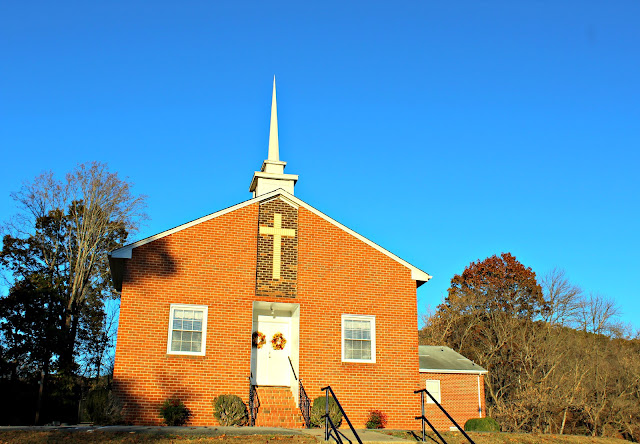 1) My nephew JD passed away on Wednesday evening. He was diagnosed with Lymphoma back in September. His chances looked good. Then in December he became pretty ill and was hospitalized but then he made a turn for the better and was released. We were all excited again about his chances. I even posted a Thankful Thursday post about it. Well that was not meant to be...just last week he started to have terrible headaches and his body and mind started to go downhill. My other nephew (Jake) took him to the hospital over the weekend. While things looked bleak the dr. and my nephew Jake decided to go ahead and start back on his cancer treatment on Wednesday. During his treatment he got sick and things got even worse. Later that evening he passed away with my nephew Jake and some close friends by his side. This has been so sudden and such a shock.

2) My brother and mom had moved out here to Virginia in 2008. My brother Jerry (the one who moved out here) was JD's dad. We had been trying to get JD to move out here to Virginia but he was in an apprenticeship so we always thought "maybe later"...well some of you might remember my mom and brother both passed away in 2012...my mom was kind of expected but my brother was pretty sudden and out of the blue. We had my brother cremated and his ashes sent to JD. JD took them and spread them at Lake Cuyamaca (San Diego) where the 2 of them used to fish.

3) JD is going to be cremated and my nephew Jake will take him to Lake Cuyamaca and spread his ashes where his dad's are.

4) I am grateful that my brother went as early as he did so he doesn't have to live with this. I am happy that they are together although I still feel sad that both their lives were cut short. 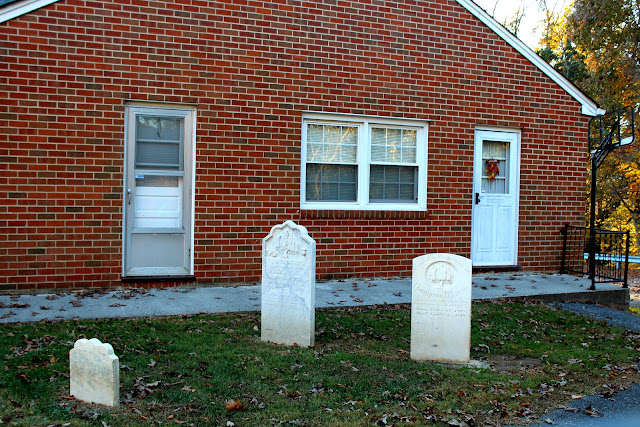 Now for a little less heavy...The day I drove up to this church that sits on a hill, I was alone. Nobody at the church either. I drove around to the back and noticed these headstones so I rolled my window down to take a picture when all of a sudden I hear a man's voice say "good morning"! I have to admit it made me jump, sitting there all alone next to these graves! I laughed a bit at myself for being so jumpy and snapped this picture and drove away thinking it must have been a recording that goes off with a sensor when you drive up...right?! :)

If you would like to see the Facebook post I copied from my nephew JD click here ....for some reason seeing it written out and the pictures posted made it real to me. JD was a good kid...he got that from my brother...

Well that's my 5 this week...not a happy week but it's real life. I hope you will play along too and I hope the week has been better for you! Post 5 randoms, link back and visit others...thanks for visiting...