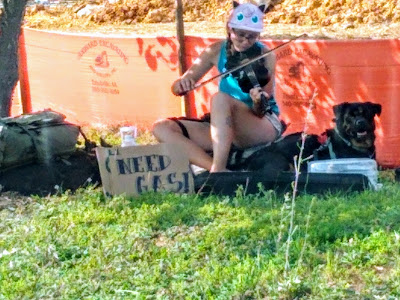 In the Bonsack Kroger parking lot.

Well hello friends! I can't believe my last post was back in June...not a lot going on over here, just working! I am thankful I have a job to keep me busy!

So one day last week as I was pulling out of Kroger I noticed this woman trying to earn a few bucks...I liked her creativity...I pulled a few dollars out of my wallet and tried to discreetly snap a pic through my windshield and as I was rolling over to give her some money a man was walking up towards me carrying a sign and I recognized him from the corner he was standing on a few days ago at Lowe's (just down the street)...the reason I recognized him was because he had a great sign which said "we ugly, but we hungry"!...When I saw that I had wanted to get a picture but it was such a hard place to stop unless you caught the stop light at the right time.

Anyways, he walked up to my car and I asked if they were together and he said they were so I gave him my few bucks for their collection...if I see him again I will try to get a picture of his sign! 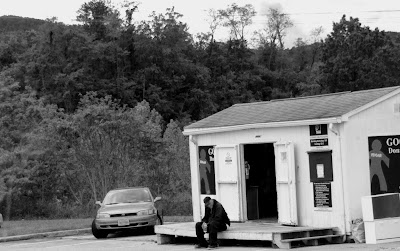 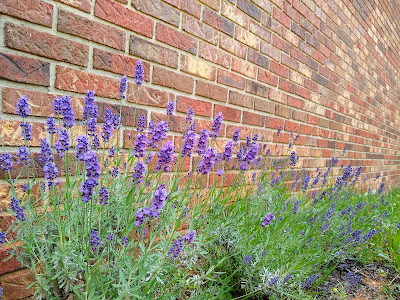 The lavender is really growing like crazy in my yard...it is my favorite! I need to plant about 5 more so it lines the whole side of my house... 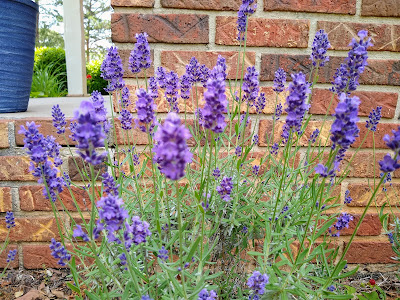 And the bees really love it too!
Linking with Tom's Tuesday's Treasures and Our World Tuesday

Have a great day 😉 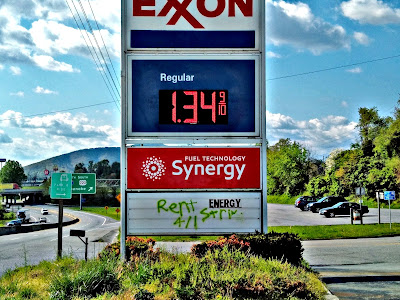 I think this person is trying to convey a rent strike. I remember hearing about it on the news in the bigger cities but not sure how it all turned out...
Will 2020 improve because it's just not looking likely. (Photo taken in April)
Linking with Tom's Signs2

Today I am thankful for a fluffy new pillow! My old one was getting lumpy. My husband and I went out shopping for some things for the house and we each got a new pillow! Can't beat a good night's sleep!
Linking with Michelle's Thankful Thursday
Stay safe and healthy ♥️ 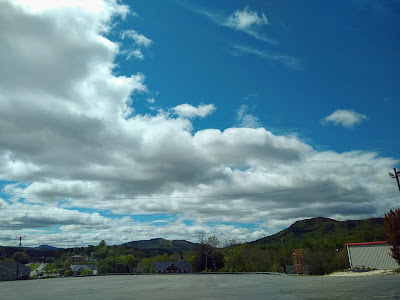 The other day we discovered these cute babies in a nest in one of our trees for sale. I wasn't tall enough to get a pic without disturbing them so a tall co-worker did for me haha.... 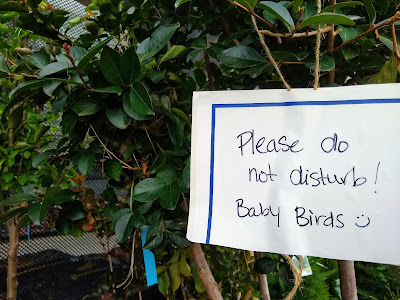 I made this sign so hopefully nobody bothers them...plus we moved some other trees kind of in front of it for a little protection...I think they are Robins because when we are near it a Robin flies from the tree and perches nearby and watches us haha...she's a good mama!

Linking with Tom'sTuesday's Treasures and Our World Tuesday 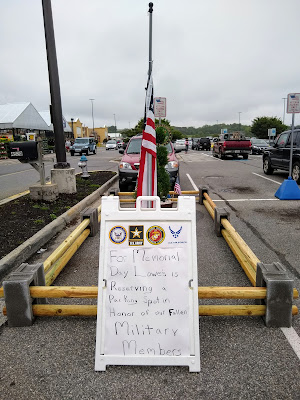 Every Memorial Day all the Lowe's decorates a parking spot for our fallen heroes. This was our display this year. 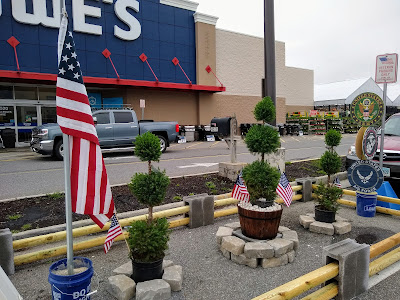 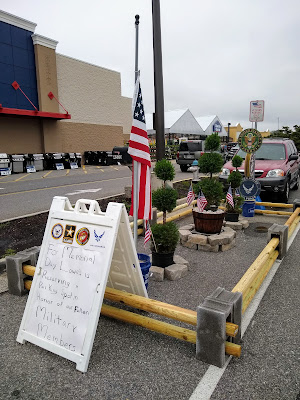 Every store's display is constructed from items for sale in the store...they get very creative and differ store to store.

To see takes on the theme all over the world, visit City Daily Photo