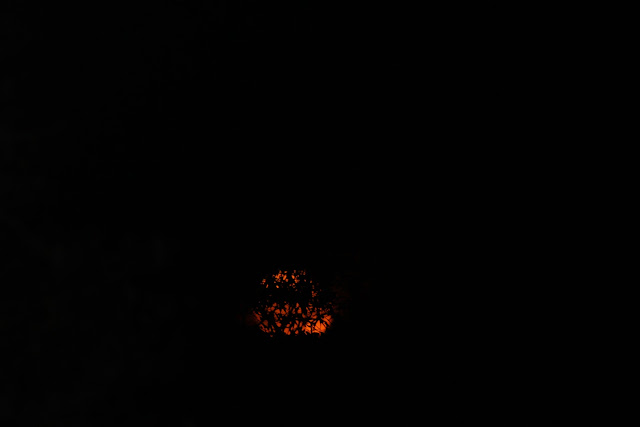 The Blood Moon...this was taken either Monday night or Tuesday night, I can't remember..it was a different night than my other moon picture from this week..It was amazing looking. I just wish I had a clear view of it...it kept hiding behind a tree :( 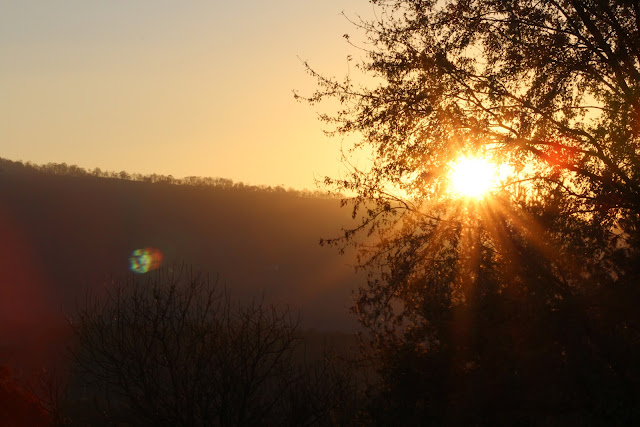 The sunrise on Thursday...no editing, it was just that pretty! 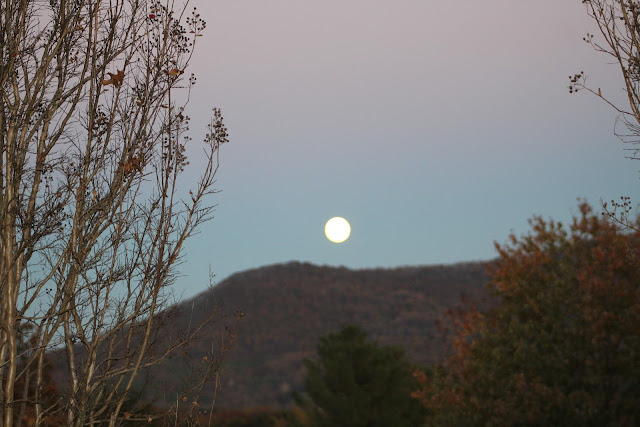 Sunday's Super Moon while it was still light out... 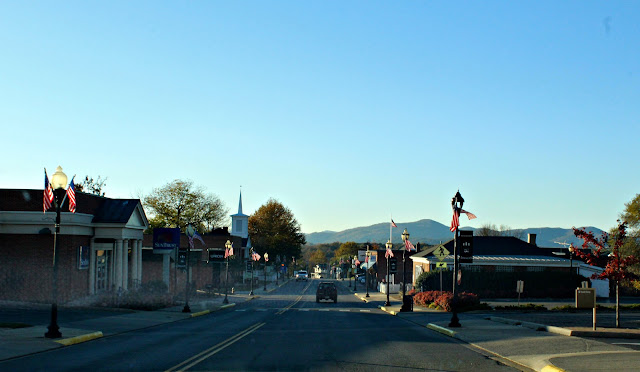 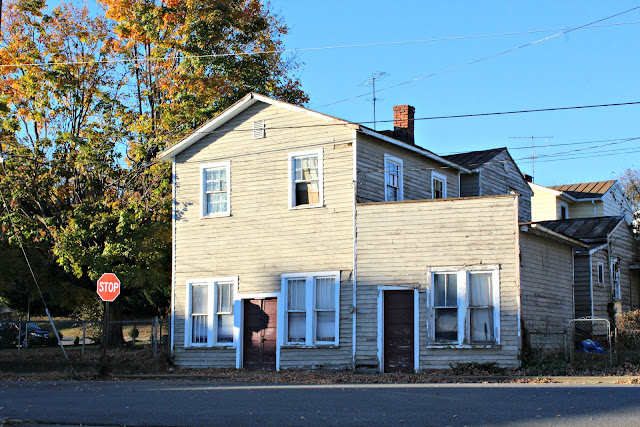 One of the old "company houses" across the road from the warehouse I showed you on Tuesday. Found this interesting write up about the houses:

"The majority of late 19th-century residences in Bedford are vernacular frame
dwellings ranging from simple company houses located near the industrial area to
stylish upper middle class houses situated along Peaks Street, Longwood Avenue, and
Bedford Avenue. Houses built for employees of the various manufactories were located
along the blocks of North and Grove streets nearest the factories. The lowest income workers apparently lived in a row of simple frame houses in the 800 block of Grove
Street, whereas more skilled workers or foremen lived in larger and more stylish
house-s built in a row along the 700 block of North Street. A certain hierarchical
social order is apparent in the location and size of these houses. Whereas- the
factories and the railroad lay at the bottom of a slightly rising hill, company worker
houses were, located along the first blocks of North and Grove streets as they extend
up the hill. More stylish houses, however, were situated further north along these^
streets until reaching the summit of the hill where the owners of many of the factories
built their fashionable houses." copied from HERE

Okey dokey, that's my 5 for the week! Now it's your turn, post 5 randoms, link back and visit others! Thanks and have a great weekend!!


I'm linking up with SkyWatch Friday this week!