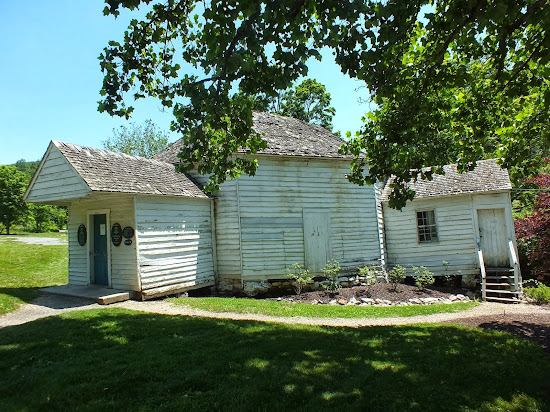 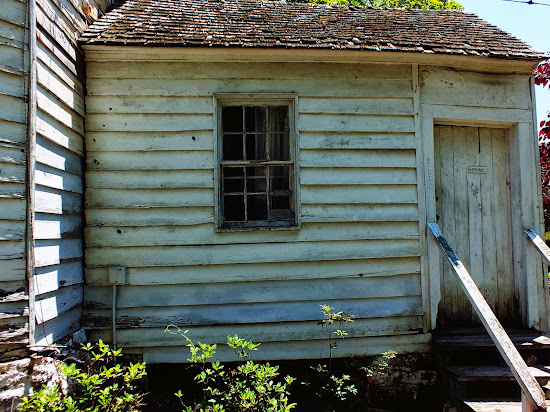 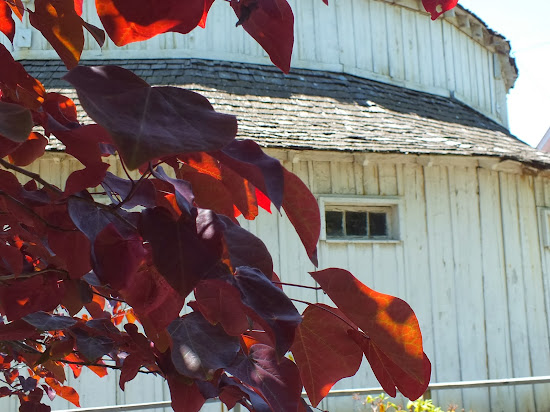 Over the summer Nick participated in a triathlon in Bath County. Afterwards, we went to the Jefferson Pools so he could soak for a while. I was going to as well but by the time we got there the "family soak" was over so then I would have had to go to the "Ladie's Pool House" and soak all alone while he soaked in the "Gentlemen's Pool" so instead I opted to wander around the property and take pictures while he soaked. Really pretty place.

And here's some history:
Legend has it that these magnificent, crystal-clear warm springs were discovered hundreds of years ago by Native Americans as they journeyed through the valley.

But even outside of the legend, archeologists have found evidence of at least 9,000 years of human use of these local waters.

The Jefferson Pools consist of two main buildings. In 1761, the octagonal Gentlemen’s Pool House was built for use by ladies and gentlemen alike, though at alternate times from early morning to late evenings. The circular, Ladies Pool House was constructed in 1836, at last giving ladies a pool of their own.

The large octagonal, white wooden building is the Gentlemen’s Pool House, which, along with the pool inside it, was built in 1761. It is the oldest spa structure in the United States. President Thomas Jefferson, who suffered from rheumatism, visited these very pools in August of 1818. The Omni Homestead Archives contain the original guest books documenting Jefferson’s 22- day visit, during which he found great relief in the warm mineral spring waters. The Gentlemen’s pool itself is similarly octagonal and about 120 feet in circumference. It holds about 43,000 gallons of constantly flowing spring water. During his visit, on August 13, 1818, Jefferson enjoyed breakfast at The Omni Homestead, soaked in the springs, and took his dinner. He recorded that the entire day’s activities cost him $2.12 and wrote to one of his daughters praising our springs as among the best in America. That is why the pool houses are named in his honor.

The United States Geological Survey determined that these springs have a remarkably uniform rate of temperature and flow and are unaffected by changes of the seasons – their waters are natural body temperature all year and flow at the astounding rate of 1,700,000 gallons per day. The mineral content of the waters is so high that you float easily and so crystal clear you can read a book through them.