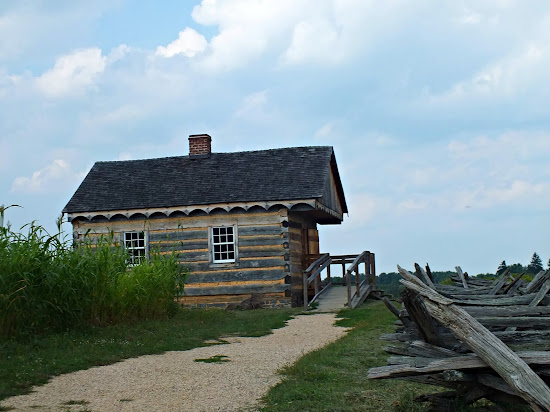 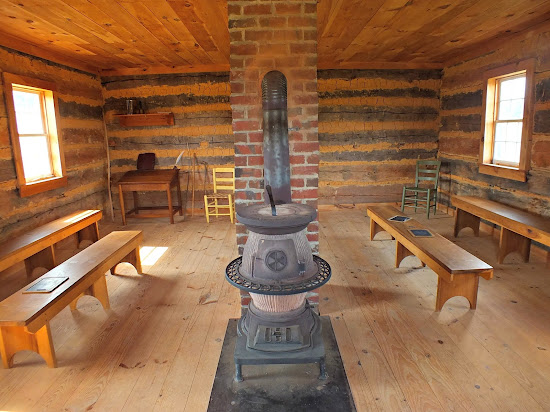 "The founders of the United States were enlightened people who generally believed that it was important that citizens of the new nation be educated. This belief did not, however, become a matter of law and policy in most states until nearly a century after independence. Still, quite a few, if not most, Americans who lived during the course of that century managed to get enough schooling to conduct the necessary business of daily life. They could read the Bible, the local newspaper, and some legal documents; they could write, spell their names, sign documents, and perhaps compose letters or notes; and their math skills were adequate to conduct their personal business and, perhaps, keep account books. These Americans were not the nation’s educated elite, but they did operate its households, its farms, its mills, its stores, and its local government. They were as important to the nation’s success as college graduates and their education was earned at home from their parents, and very often from teachers in rural, one-room community schoolhouses."