Horses on the Beach 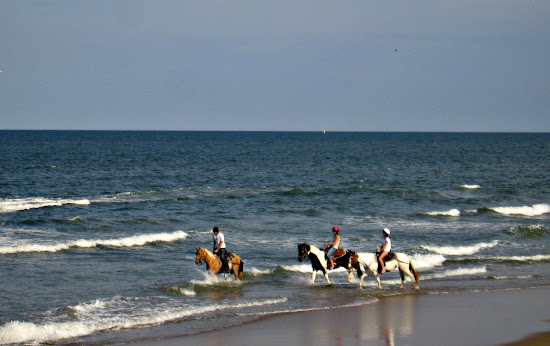 We had a few breaks from the festivities and saw these horses while sitting on the pier!